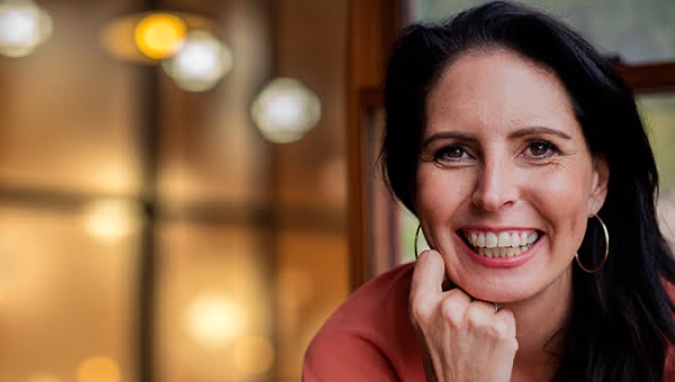 Lauren Burns won an Olympic gold medal in taekwondo when the sport made its debut at the Sydney 2000 Olympic Games. She has a PhD in lifestyle and mindset and a Bachelor of Health Science (Naturopathy), is a mother of two gorgeous children and is the author Fighting Spirit and her self published cookbook Food from a Loving Home.

Lauren was awarded the Order of Australia in 2001 and has a string of international titles and achievements to her name. She conducts regular motivational presentations, active workshops and health and wellness programs and individual performance coaching, throughout Australia and abroad. Lauren is currently working with the Gold Medal Ready program run through the Australian Institute of Sport, assisting athletes preparing for Tokyo and Paris. She also sits on the Scholarship Selection Committee for the Sport Australia Hall of Fame.

Lauren has always been passionate about food and health. She continues this passion with regular media commitments, articles, blogging and cooking classes. She is currently completing her PhD in lifestyle practices and mindset of elite athletes and has published papers of her work in the British Journal of Sports Medicine.

•     2017 Inducted into the Sport Australia Hall of Fame, Melbourne

•     2015 Scholarship recipient from the JACKA Foundation for PhD research

•     2015 Inducted into the Official Taekwondo Hall of Fame, Croatia

•     2011 Released and published cookbook, Food from a Loving Home

•     2004 Appointed on The Athletes Commission for the Australian Olympic Committee 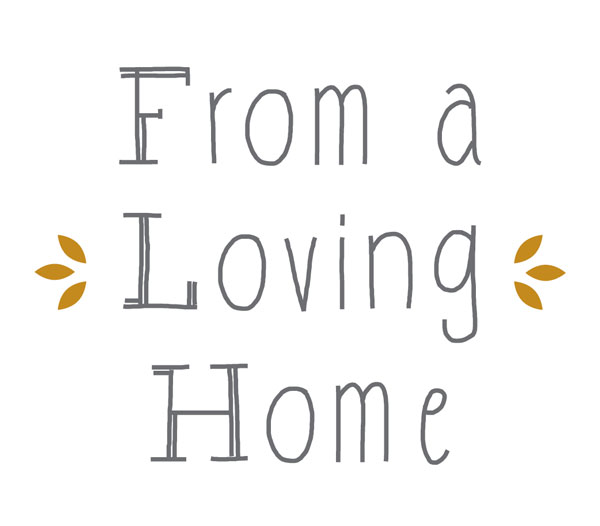